Life in the House 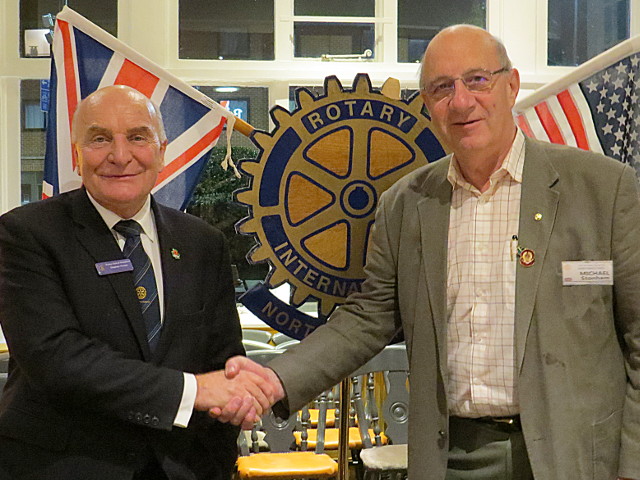 Our speaker on 07 November 2018 was Rotarian Stephen Pound MP, who had come to talk to us about “Life in the House’.  But before he spoke, we had some important business.

This week, a former member and Friend of the Rotary Club of Northwick Park, Stan “The Man” Jacobs sadly passed away after many years of ill health.  Stan was recognised as the Club’s keenest volunteer for many years; whenever there was a request for almost anything, Stan’s would be the first hand to go up.  He served as the Club President in 2003-2004 having previously done many of the jobs in the Club.  He came to public notice when he was featured in the local newspaper at a Home Start Christmas Party where he used his beard to good advantage as the visiting Santa Claus.  Poor health forced him to step down as a member in 2015, but he remained a staunch supporter of the Club and its work through the Friends of the Rotary Club of Northwick Park.  We will miss him greatly. 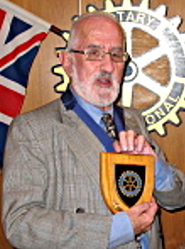 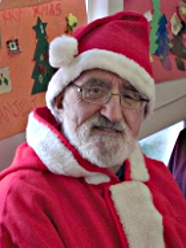 It was then the turn of Stephen Pound to speak.  He took us on a tour around the world with his Rotary experiences visiting the Pakistan/India border, Mumbai, Hong Kong, Croatia, France and Northern Ireland.

His knowledge of the history of the Houses of Parliament held the members in thrall, especially the details of the fire in 1834 which led to the new building that is so familiar to current Rotarians.  He also spoke about the difficulties a new MP faces when the day after the election they are expected to know how to do everything, even if they have to work out their notice from their previous job.

Thank you Stephen for an uplifting and informative view of life in the Palace of Westminster.