Diwali Lighting Up in Kenton 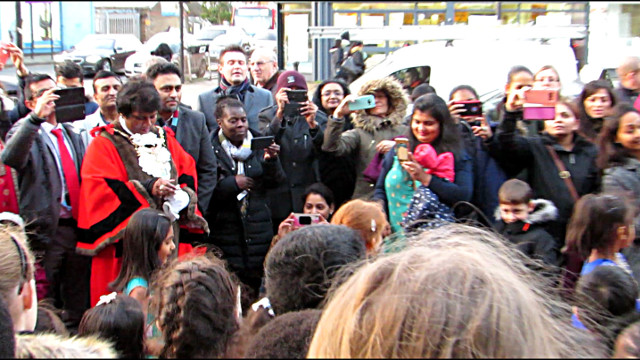 As part of the Diwali celebrations, the club was represented at the Lighting Up Ceremony in our local shopping parade in Kenton.  There were dancers and music provided by local schools, and an air of authority was provided by the Mayor of the London Borough of Harrow, Councillor Kareema Marika and Member of Parliament for Harrow East, Bob Blackman.  Our Club President was also in attendance at the event and was recognised.

There were fireworks late into the evening as the celebrations continued.