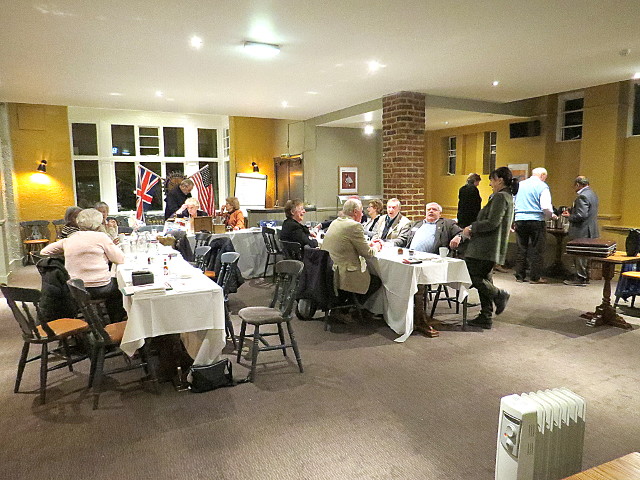 On 07 February 2018, we had a discussion meeting, but the subject was kept secret until it was announced to the meeting.

Before the discussion, we heard about the District Dominoes Competition Triumph of Lucille, and there were items of good news including health insurance and someone being allowed to drive again.  We also learned that we had missed Doug’s birthday by one day!

Members were invited to join the Tree Planting in Heartswood Forest, St Albans, AL4 9DQ on 8 March 2018 for a couple of hours during the day, and the news was announced that the President of Rotary International in Great Britain and Ireland for 2020-2021 would be Tom Griffin.  The high tone was then let down by comments about the smell in nearby Elstree where one of our members is the Mayor!!

The Discussion was then launched by the President, “Equal Pay for Women”.  This was immediately corrected to “Equal Pay for All Genders”. Some members were confused as to what equal pay meant, and whether or not it required people to do the same work or similar work, and that launched into a series of views as to what equal work really was.  Next week, we have a business meeting which will be much more organised!