What Happened After Chess? 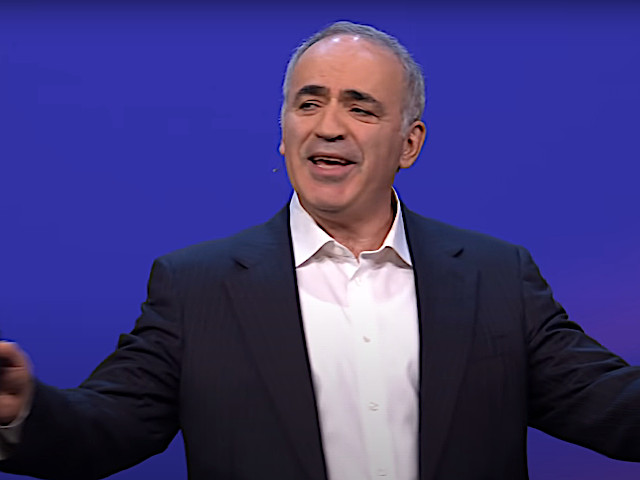 Our meeting on 04 May 2022 was a face to face meeting with a Speaker courtesy of TED Talks.  Garry Kasparov had made an excellent talk towards the end of April 2022 about what had happened in his career after retiring from being a Chess Grand Master in 2005.

In an extremely powerful talk, he spoke about the comparisons he sees between Chess and the current international situation with regard to Russia and its leadership.  Having grown up in Russia, he has a significant level of understanding on what is going on, and why it is going on.

Members were asked to spot some memorable quotations given during the talk, all of which emphasised the importance of standing one’s ground against evil.  As Garry Kasparov made clear in his talk, exercising Comfort with Caution in a Civilised Fashion is all that evil needs for triumph.  In Chess terms, evil will count a draw as a victory.  With Chess, it is all about Black and White – there is no grey.

This was an extremely powerful talk from an accomplished public speaker, and can be recommended to all Rotarians. (The talk can be viewed at this location.)