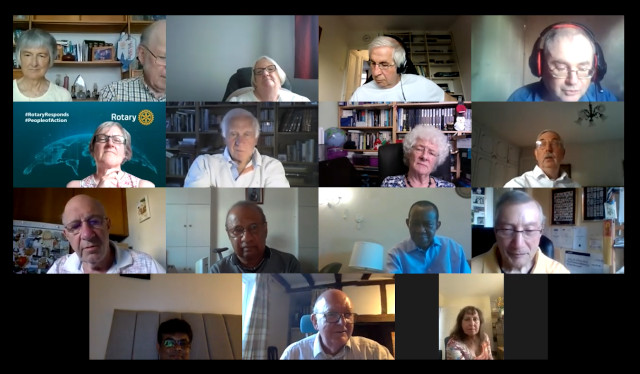 Our meeting on Wednesday 22 June 2022 was an on-line meeting featuring a TEDx Talk from Dr Riley Moynes, who was talking about his recipe for retirement.  This proved to be interesting as many of our members have retired from their careers, but also because Rotary is doing so many of things that Dr Riley recommended to his audience in British Columbia.  You can see the video at this location. 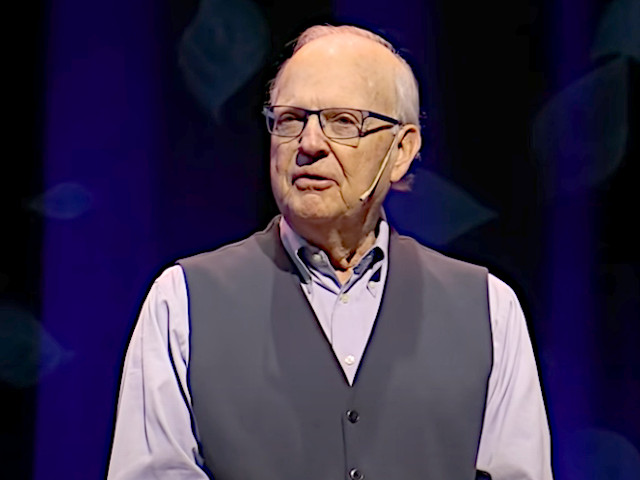 The four phases of retirement are: “Vacation”, “Boredom”, “Trial and Error”, “Reinvent and Rewire”.

Phase 1 – Vacation – is associated with relaxation, sitting in the sun and enjoying the freedom. It is great to begin with, but people soon tire of the lack of shape and structure. This phase seldom lasts for more than a year and can be much shorter.

Phase 2 – Boredom – is associated with missing a routine, and starting to ask “Is this all there is?” People feel loss, and feel lost. People described wanting a routine again, wanting an identity, missing relationships they had had in the workplace, wanting a purpose, and regretting the loss of power and authority. The experience is traumatic, and has been associated with the 3Ds: Divorce, Depression and Decline. He described it as feeling that you have been hit by a bus! It is not nice.

Phase 3 – Trial and Error – is associated with trying to make life meaningful again by contributing to society and the community again (as we do through Rotary). It is the time to do the things you love, and do them well. Avoid the tasks where you end up being shouted at, and remember it is now okay to fail. Dr Riley had tried sitting on a Housing Board, had tried being a para-legal, and tried setting up a course on how to write your memoirs – all had failed, but in retirement that was okay. You have to keep looking until you are happy. Without Trial and Error, you return to Phase 2.

Phase 4 – Reinvent and Rewire – are the happiest group. People find activities that are meaningful, almost always in the service of others (as with Rotary). Not all of them work well – there was an summer fair booth entitled “Old Coots Giving Bad Advice” that had proved very popular and made people smile. Dr Riley named his friend Bill who like golf and bike riding in the summer, and who like to curl in the winter. He also wanted to exercise his brain, and ended up offering his skills to others – for example how to use the smart phone or tablet given by their children at Christmas. In the first year, they offered 9 programmes and got 200 registrations. Currently there are 90 programmes and 2,100 registrations. This had ended up as an industry for the retirees using their skills helping other retirees. It has spread out to playing Bridge, Mah-jong, mending bicycles, mentoring school children, book clubs, film clubs, and golf clubs. It has been exhausting but exhilarating. And Phase 4 has recovered the losses experienced in Phase 2!

Dr Riley finished by emphasising that routine is important, because routine keeps you active.

Our next meeting is our Handover Meeting when many of the officers of the Club change jobs for the next 12 months.