Changes to the Highway Code

Our meeting on 26 January 2022 was an on-line meeting with a “virtual speaker” on the subject of the forthcoming changes to the Highway Code on 29 January 2022.

The talk dealt with the role of the Highway Code in connection with driving with “due care and attention”, and how the consultation process on changes had run from July to October in 2020.  Some 21,000 submissions were received during the consultation.  Three important changes will arise from 29 January 2022: 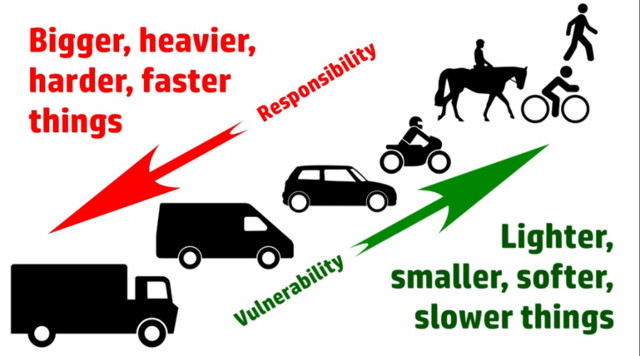 The Atomic Shrimp animations were much admired by the members, as was the advice that the Highway Code never gives anyone the “Right of Way”. 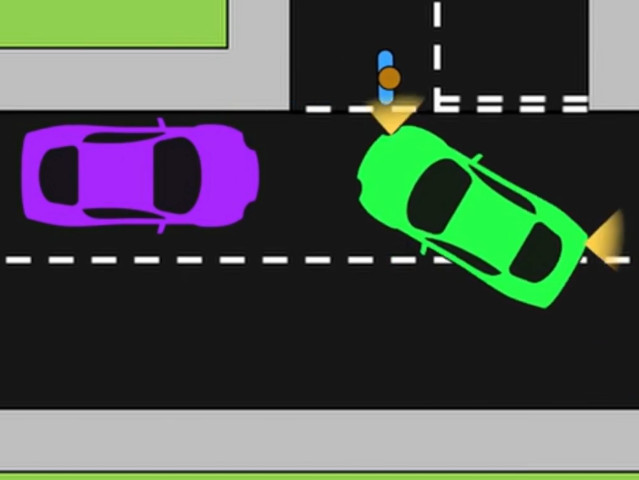 A high energy discussion on the changes ensued, guided in part by the two former magistrates who are members of the Club.  All told, it was a helpful and informative meeting, and at least the members are now forewarned of the changes, unlike the 66% of car drivers in the UK that are not aware of the changes, according to a recent survey.

The Club’s vote of thanks to Dick was strongly supported.