What does a Magistrate Do? 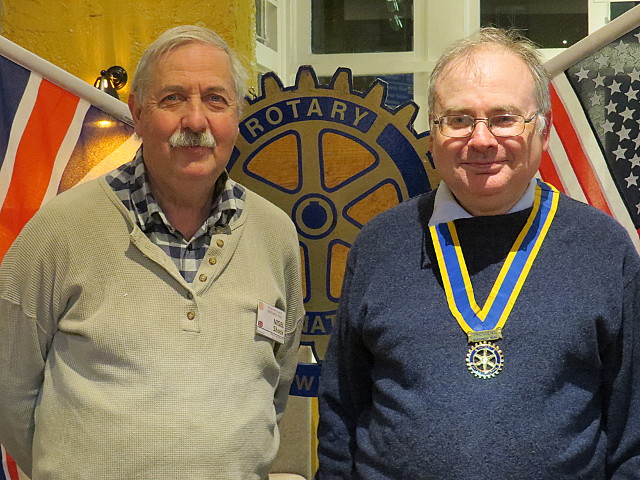 Our face-to-face meeting on Wednesday 06 October 2021 had our President Elect as our speaker, explaining what a Magistrate actually does.  But before he spoke to the Club several items of business were resolved including a small adjustment to our meeting schedule, plans for Christmas collections were discussed and Christmas Cards were ordered.  We also had our Rotary Global Grant Scholar Katie with us; Katie is being sponsored by the Rotary Club of Lancaster in Pennsylvania, USA (https://www.lancasterrotary.org/). 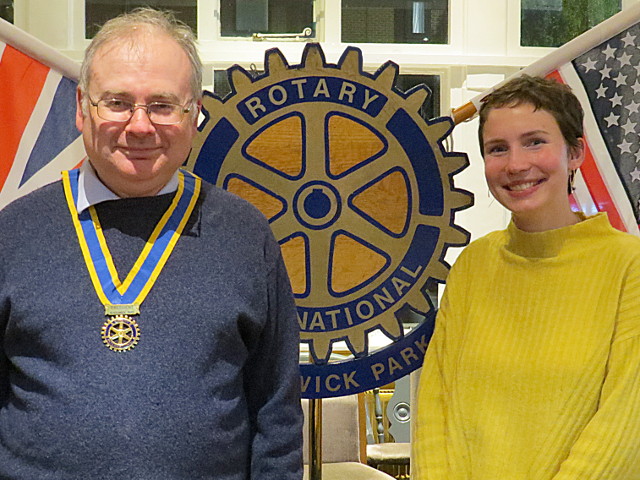 Nigel then spoke to the Club describing the history of the Magistracy, the different types of offences under English law and the power of a magistrate to hear those cases.  The role of the District Judge (formerly a Stipendiary Magistrate) and the consequences arising from longer and complicated cases were also described.

Nigel explained how bail works, and when it can and cannot be offered.  He also talked about sentencing and the length of sentences available to magistrates.  With more complicated cases, finding a slot in a court’s timetable has become more difficult.  The role and responsibility of the court’s Legal Adviser was also described.

The role of the magistrate in issuing warrants to police officers was also described, as were the difficulties experienced in defining exactly what would be searched under the warrant.

This was an informative and interesting talk delivered by an expert in the field, and the Club’s vote of thanks was most enthusiastically supported.