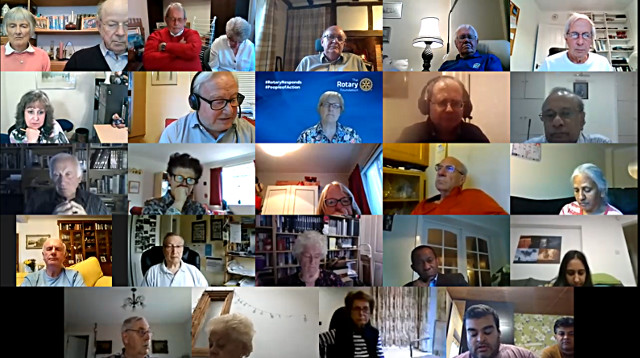 Our speaker on 18 August 2021 was the Assistant Governor for the South London Area, Joe Burchell who comes from the Rotary Club of Lewisham and Penge.

Before the meeting proper, the members observed a minute’s silence in memory of Roy Juster who had died in Australia the previous week.  Roy had been a stalwart member of the Club, and had served as Club President in 1997-1998.  Roy’s wife, Margaret Juster, had been active in Inner Wheel, and had died in June 2020, also in Australia.  Our thoughts and condolences are sent to his family, friends and the fellow Rotarians in the Rotary Club of Yarrawonga Mulwala where Roy had been so active in the past year. 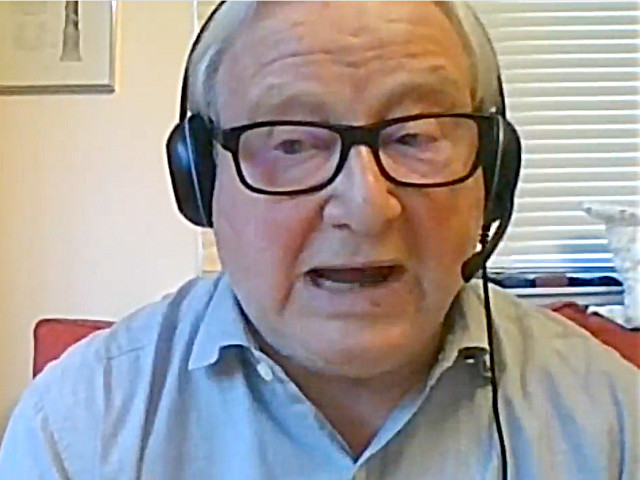 Joe, our speaker, had chosen as his subject one Doctor Roderigo Lopez, who had grown up in Portugal and ended up as physician to Queen Elizabeth I.  However, politics at that time was not so straightforward, and there was jealousy that led to Dr Lopez being put on trial for attempting to poison Queen Elizabeth.  His trial for treason lasted just one hour, and despite protesting his innocence, he was sentenced to death and three months later on, he was hung, drawn and quartered.

On a lighter note, there was some good news shared by the members, and there was anticipation for the Club’s first face-to-face meeting for 18 months on 01 September 2021 at the Beefeater in Kenton.