Technology without the Fuss 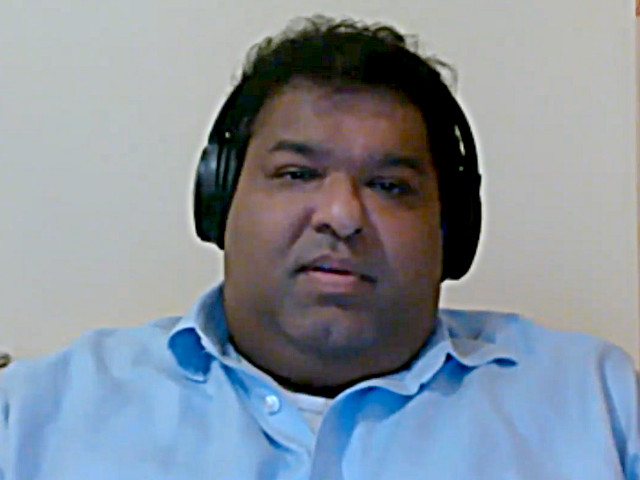 Our speaker on Wednesday 23 September 2020 was Abhi Agrawal, an IT consultant with extensive experience in a wide field of areas.  He had come to speak on E-mail security and the Truth about 5G Technology.

Before he spoke we worked through our usual business, dealing with absences and the welfare of the Club members. It was then time for Abhi to speak.

Abbi had a list of 8 specific activities that the Club members should follow with their email activities.  He described email security today as being more important for many people than locking their front door.  He also had much to say on the importance of Two Factor Authentication, and he explained both the benefits of using it, and the risks that can arise if it is not used.

He finished with an analysis of the frequency spectrum for electromagnetic waves, demonstrating how far away 5G technology is from the harmful radiation, and how the antennae towers being built would use directional communication rather than general broadcasting of information.  The talk was easy to follow and led to many questions from the members.