My Experience of Polio 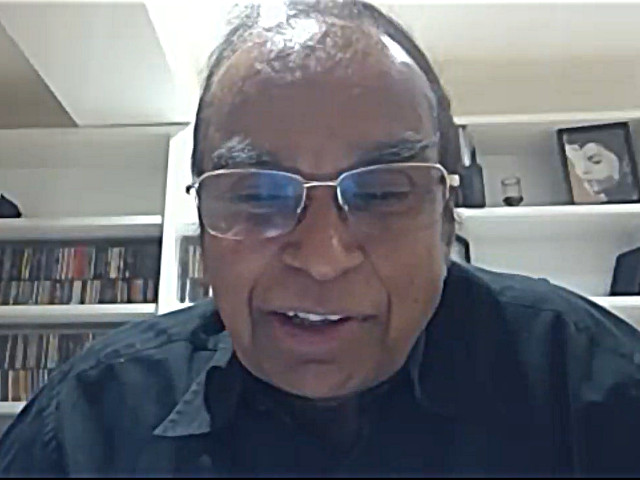 At our meeting on 04 November 2020, our speaker was Dr Vadivelu Vasandakumar, a consultant at Milton Keynes Hospital who had studied medicine with our Club President back in Sri Lanka in 1968.

Vasandakumar had contracted polio as a child, but because his symptoms were mild there had been no noticeable fever.  After contracting the virus, his parents had noticed that he was not walking and running normally, and that his right leg was not as strong as his left one.  As there had been no fever, his parents had taken a little over 2 weeks before they decided to act.  He had been taken all over Sri Lanka to various experts, but it was only when he attended a hospital in Colombo that a firm diagnosis had been made.

Then as now, there was no cure for polio, only prevention.  At that time however, there was no Rotary programme immunising all the children in Sri Lanka, even though effective vaccines were available.  Consequently, from that time on he had been left with a weak right leg that had ended up a little shorter than his left leg.  Although Vasandakumar joked about this spoiling his desire to become an international cricketer, it was clear that this was still an emotional issue for him.

One other child in his class had developed polio, but without the screening we have today, it is impossible to know how many of the other children in the school were carrying and spreading the virus without any detectable symptoms.

This was a fascinating talk that led to many questions from the members.