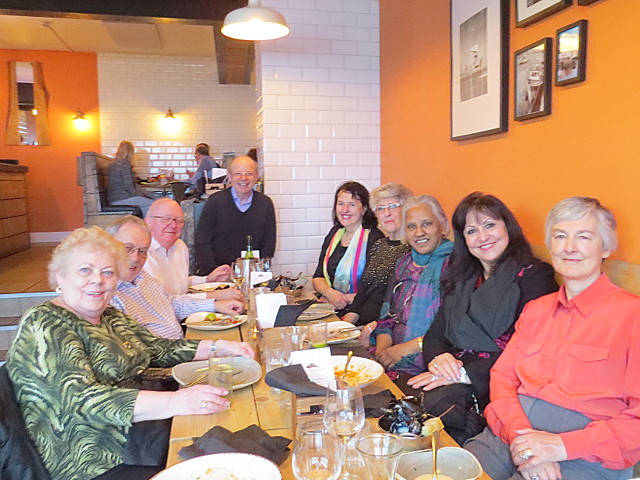 A strong contingent of members from the Club went to Torquay in Devon for the Rotary International in Great Britain and Ireland (RIBI) Conference, 6 – 8 April 2018.  This was the first time the conference had gone to Torquay for nearly 100 years – the last time was 1924.

There were many interesting speakers at the event, and there was a large exhibition on two floors for the House of Friendship.  There was also a business meeting at which a number of changes to the national organisation of Rotary were debated and agreed.  There were Workshops dealing with Cybercrime, Dementia Clubs, Membership and using Multimedia.  And in the evenings – as well as entertainment – members of the Club met up in restaurants for the usual enjoyable fellowship. 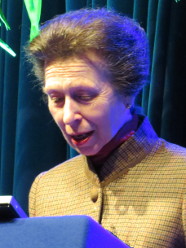 there – we had a number of celebrities.  HRH The Princess Royal spoke very knowledgeably on our work around the world, and (in alphabetical order) we heard:

This was an extremely successful conference which was enjoyed by all the club members who attended.