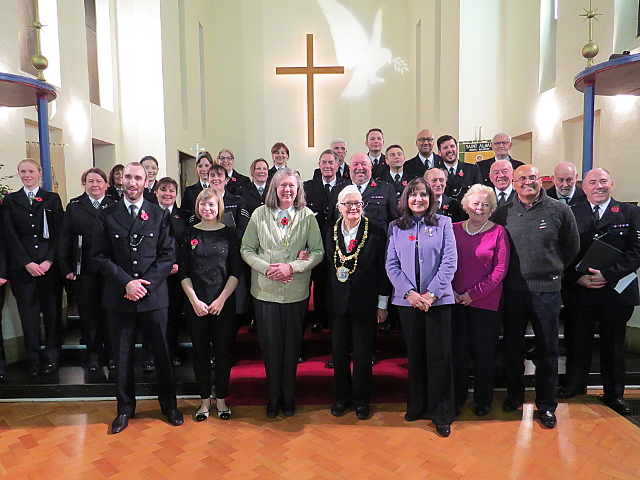 On Saturday 11 November 2017, the Metropolitan Police Choir performed at a Fundraising Concert for NSPCC and for various local Rotary Charities.  The event had been well advertised for several weeks, and there was strong support from local Rotary Clubs.

The choir sang majestically, in a varied programme that included music from Mozart, Schubert and Fauré, and also included popular melodies from Les Miserables, Pixar Films, Karl Jenkins and Moulin Rouge.  The Choirmaster Tom Fox directed the choir with energy and enthusiasm, and the accompanist, Helen Nicholas, played sensitively and with great precision. 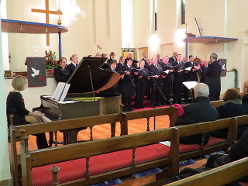 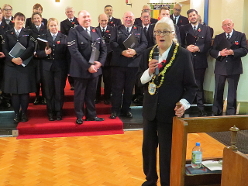 The event was a fundraiser for NSPCC (National Society for the Prevention of Cruelty to Children) and a variety of local Rotary supported charities.  The event was graced by the presence of The Worshipful The Mayor of the London Borough of Harrow, Councillor Margaret Davine, and the Deputy Mayor Marilyn Devine.  In addition, our Club President attended and there were no fewer than 5 past Rotary District Governors in the audience. 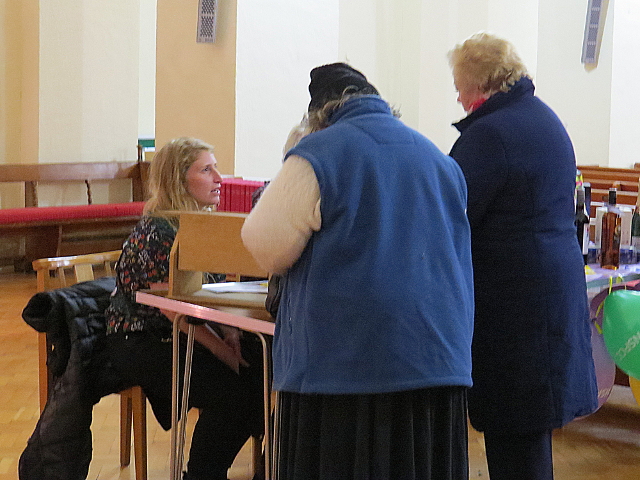 Our Rotary Scholar, Lauren Cuscuna was also at the event, and lent her support and expertise to the task of selling raffle tickets.  The event also benefitted from the service of free teas and coffees, and a local baker had provided a selection of cakes for the interval. 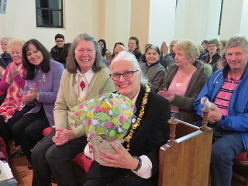 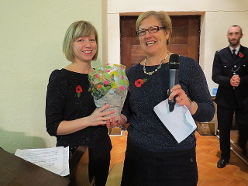 All told, the event was a great success, and we are all looking forward to a report on the final outcome from our treasurer.

You can see a selection of photographs in the Photo Album.

A short video is in the Video Album.