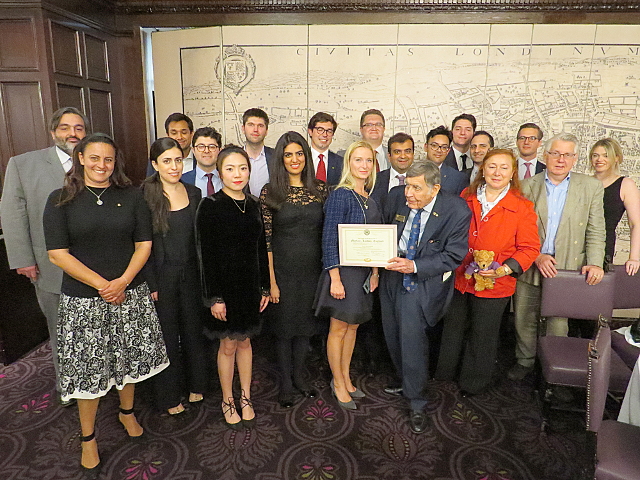 In the Imperial Hotel, Central London, the Rotary Club of Mayfair, UK received its Charter from District Governor Helen Antoniou, with some 20 members present. The actual number of members is higher, but as is often the case these days, some of the new members were away on business with two in Australia! 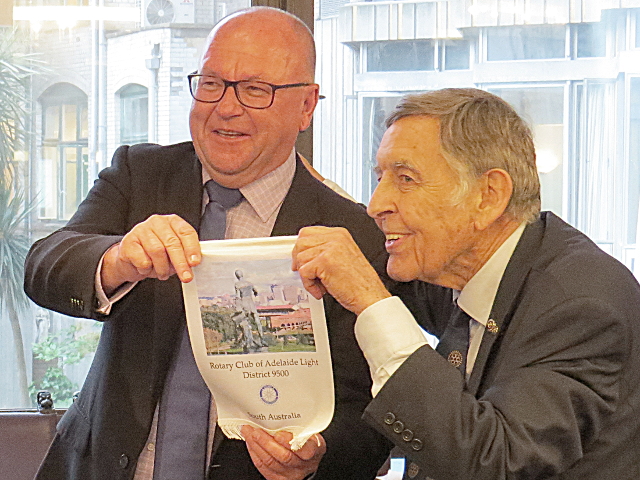 Australia was very much on our minds during the evening, with a visit from Past District Governor of District 9500 John Campbell and his wife Julie and daughter Lisa.  John and Julie are members of the Rotary Club of Adelaide Light – a breakfast club meeting in that city. 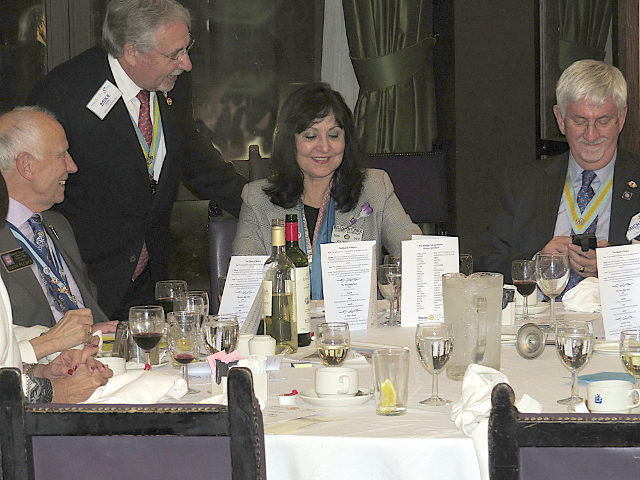 We all wish the new Club every success in its Rotary Career, and look forward to seeing the members on a regular basis.