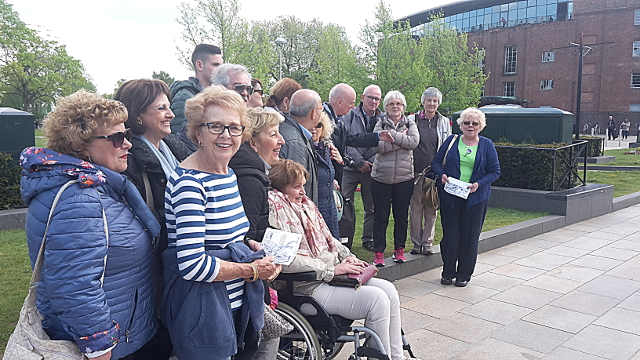 Members of the Club joined their friends from the Rotary Club of Sacile Centenario in North East Italy in a chartered coach that took the two Clubs to Stratford upon Avon. 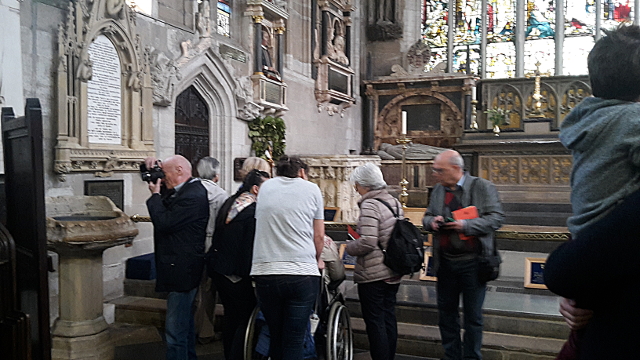 It was then time to return to coach which took us back to London.  We arrived back in Harrow about 12 hours after we left.

We look forward to rejoining our friends next year in Italy.