Shelterbox is on a Mission 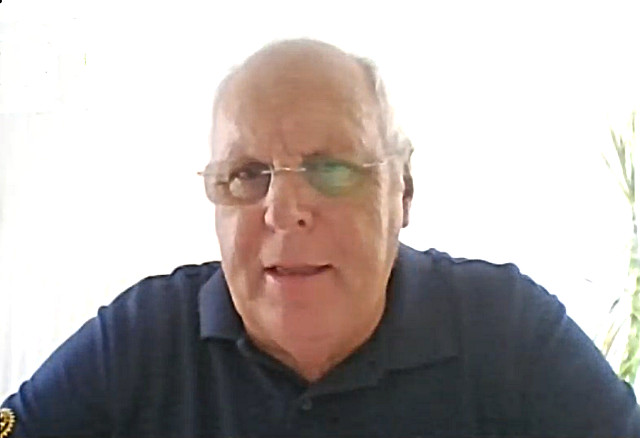 Our meeting on Wednesday 21 July 2021 was a meeting with a Speaker – Steve Small from the Rotary Club of Bournemouth North (D-1110) – on behalf of Shelterbox (www.shelterbox.org).  Shelterbox is on a mission to see a world where no family is without shelter after a disaster.

Shelterbox was initially a Rotary Club project put together by the Rotary Club of Helston Lizzard in Cornwall, and adopted by Rotary International in Great Britain and Ireland in 2000.

Whilst many Rotarians are familiar with the large green packing crates that contain the tent, cooking utensils, sleeping bags, stove, tools and water treatment equipment, they are less familiar with the new innovations like the ShelterKit which can allowsa wrecked shack to be restored into a safe and dry dwelling in just a few hours. 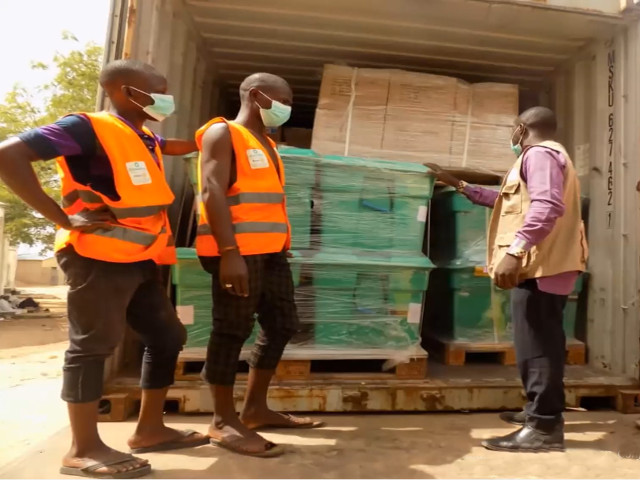 Steve closed his talk by announcing that so far the Club over the years had contributed more than £20,000 to fund Shelterboxes in many countries.  This was a talk full of facts and figures and resulted in the members asking many questions.