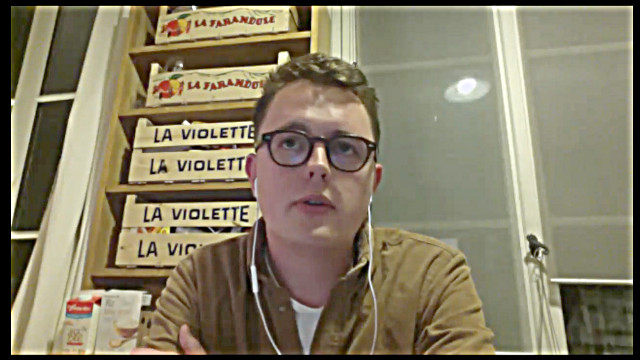 At our meeting on 24 March 2021, we had our Rotary Global Grant Scholar Lukas Wahden speak to the Club.  Lukas comes from Paderborn in Germany, but after first visting London when 15 years old, and having studied at University College London, as well as in Paris and St Petersburg, he holds a truly international perspective on his subject.

His talk to the Club looked at the relationship between Russia and China in the past, in the present and for the future, and what it means for international politics in the future.  His insights extended to his two areas of current research: his first dealt with the newly independent states to the south of Russia and to the west of China and their role in shaping the future for Russia and China; and his second area of research dealt with the Arctic Circle and China’s interest in Arctic resources, given that China’s most northern city is some 2,000 kilometres south of the Arctic Circle.  The map below shows how a northern trade route through the Arctic circle could cut shipment times from China to Europe by up to 12 days, avoiding the Suez Canal which was still blocked on the day of the talk! 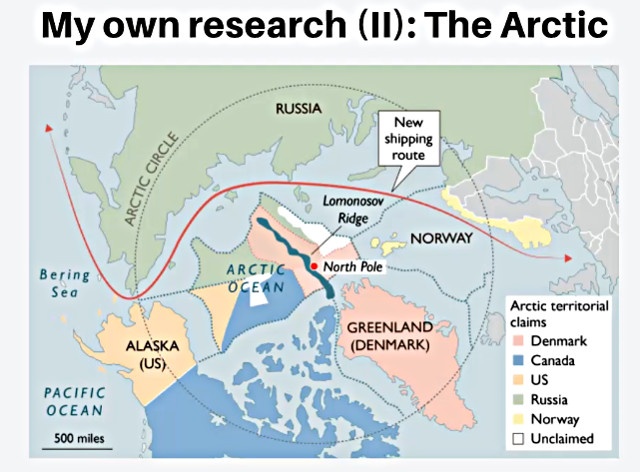 The talk gave rise to many questions which examined China and Russia’s experience of imperialism, both political and economic.  This was a fascinating talk delivered with the professionalism we have come to expect from a Rotary Scholar.  Our Scholars Host proposed the Club’s vote of thanks, and wished him well for his plans to study in Beijing.

Next week, we have a return from a former Rotary Ambassadorial Scholar who studied in London in the 1990s.