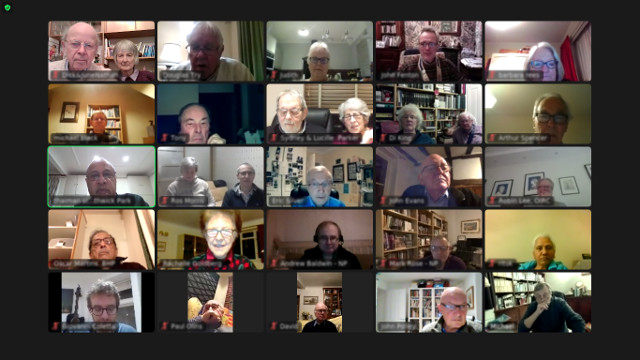 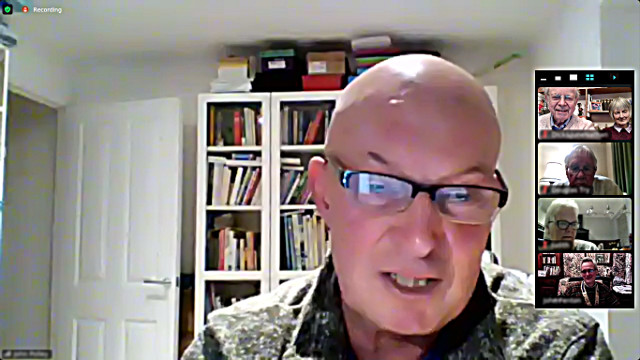 The Speaker that evening was John Polley who had been a train driver on the Northern Line of the London Underground.  John provided us with a wealth of information about the London Underground, dealing with the history of underground railways, the construction of the first cut-and-cover line, the development of the first deep tube line, and the development of the iconic tube map we have all used, over and over again.  We were introduced the Harry Beck (the designer) and told about the fee he was paid for the design!  Interestingly, having been used for over 30 years, it was re-jigged in the 1960s by Paul Garbutt.

There were facts and figures on all the lines, varying from the average speed across the network, the number of stations, the station where no one can board or leave a train, the workings of the signals and points, and a host of technical terms and drivers’ slang.  There was even a river flowing over a station platform!

John told us about his experiences learning to be a driver, and the final ‘sweat’ day when he took his train driving test – which he passed.

This was a fascinating look at an aspect of London life we all know, but seen from a viewpoint few of us have ever experienced.  Naturally, there were many questions.  Thank you John for a first class talk illustrated with many pictures and photos that many had not seen before.