The Future of Surgery 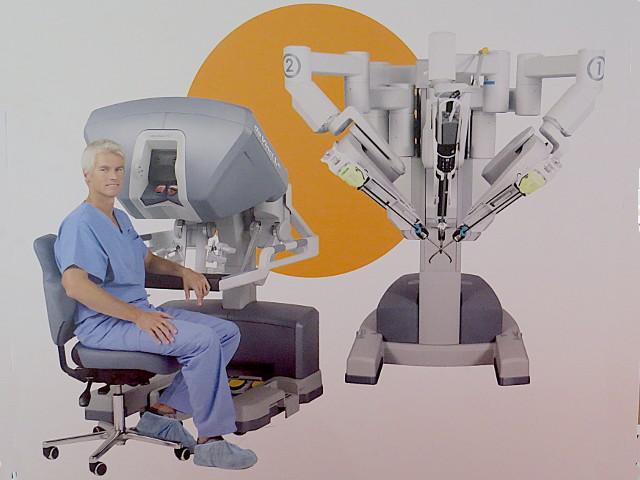 Members of the Club were treated on 03 March to a behind the scenes view of surgery as it may be in the future.  The visit was to St Mark’s Hospital, on the Northwick Park site.

St Mark’s Hospital is now recognised as a world centre for Robotic Surgery, and is leading the field with its robotic colorectal surgery and its robotic prostatic surgery.  The visit started with an explanation of what, where and why lead by Jason Bacon, Chief Executive of St Mark’s Foundation and Riyah Talati, Fundraiser for St Mark’s Foundation.  The relationship with the local healthcare NHS Trust was described, and note was taken of the interest in the work being done at St Mark’s by various centres of surgery around Europe. 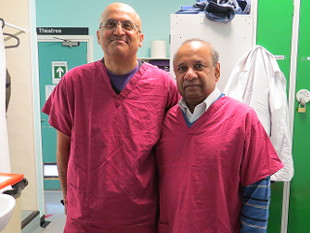 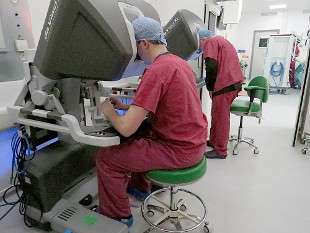 Members of the Club on the visit were then required to don theatre scrubs and clogs before entering the console room where an operation was in progress.  They were allowed to look through the stereoscopic viewer to see the magnified 3-D image of the work being done on a patient.  Director of Education, and Consultant Surgeon Mr Danilo Miskovic was able to describe the processes in great detail and answered our many questions. 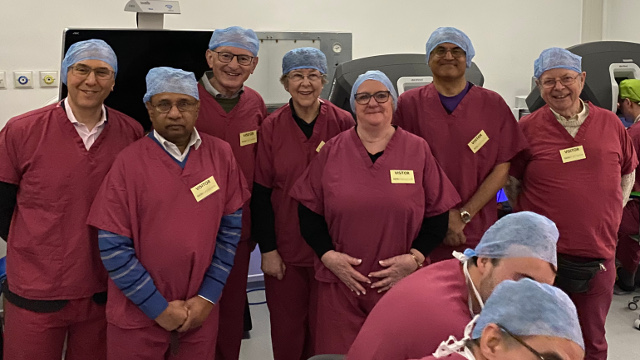 For those that have seen the feature films “Prometheus” (director Ridley Scott) and “Elysium” (director Neill Blomkamp), it would be fair to say that there is still a long way to go before the real world can fulfil the imagination of film makers.  But the difference that robotic surgery offers, and the benefits that it brings to surgeons and patients alike were immediately obvious to both the medically trained and the lay members of the Club present at the visit.  Our thanks go to all those involved for arranging this fascinating insight into the future.