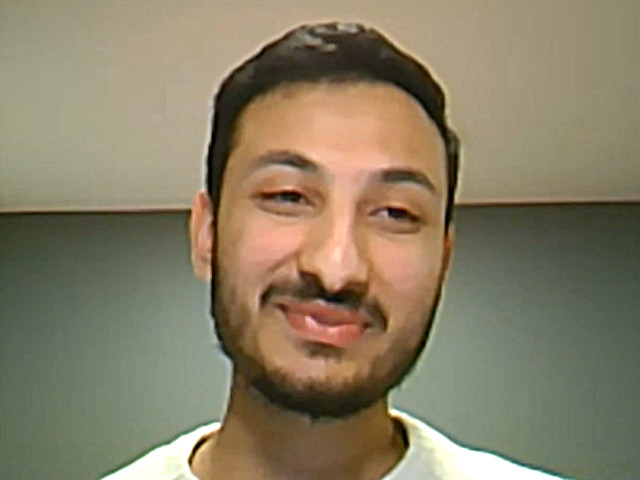 Our speaker on Wednesday 18 November 2020 was Abbas Jodiyawalla, an economics undergraduate who had the opportunity of doing a Work Placement for a year during his degree course.  Being familiar with travel overseas, after taking part in three Rotary Youth Exchange programmes, Abbas opted for a Work Placement year in Taiwan.

Taiwan provided exciting excursions, with spontaneous trips around the island and plenty of opportunities for sport and fitness training.  There was also opportunities to travel to Japan, the Philippines, Vietnam and more.  But most important for Abbas, it also fed his passion for mountains!

Towards the end of March 2020, Abbas had to decide whether to stay in Taiwan or return to the UK.  He came back on 27 March having said goodbye to his work placement, his flat share and his many new friends.  There was a tinge of regret however when he proudly announced that his new ‘second home of Taiwan’ had only suffered 200 cases of Covid-19 and 7 deaths by the end of October 2020.

Abbas hopes to join a Rotary Club in the near future, so that he can pass on his experience and his enthusiasm to others in the community. 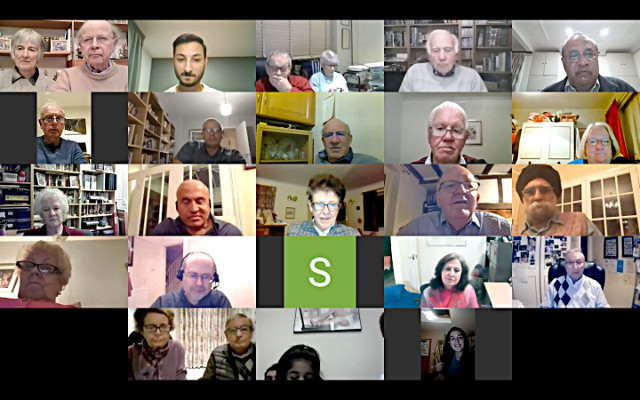 At the same meeting the Club adjusted its Christmas Donations to include the Salvation Army, and agreed to fund a Shelterbox after the Typhoon damage in South East Asia.