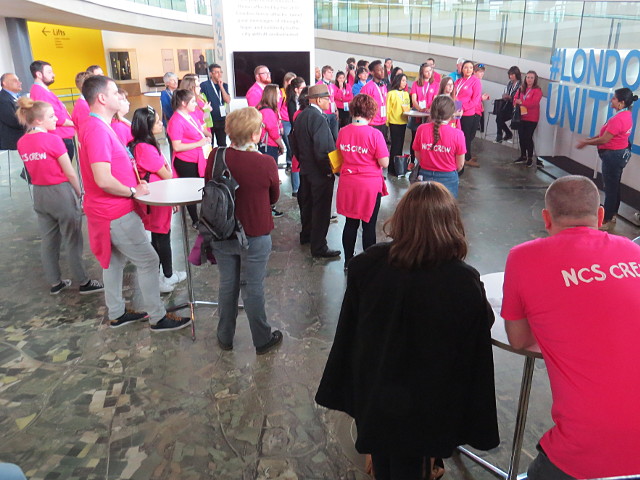 Sunday 15 April 2018 saw members of the Club at City Hall by Tower Bridge taking part in the organisation of events being run for the Commonwealth Youth Forum.  The programme was organised by the National Citizen Service (NCS) and included a London Challenge finding locations in Central London, and sending photographs back to the NCS web site as proof, and taking part in a debating session.

The turn out for the event from the members of the Commonwealth Youth Forum was not quite as strong as hoped, but our Club made up 20% of the Rotary contingent. 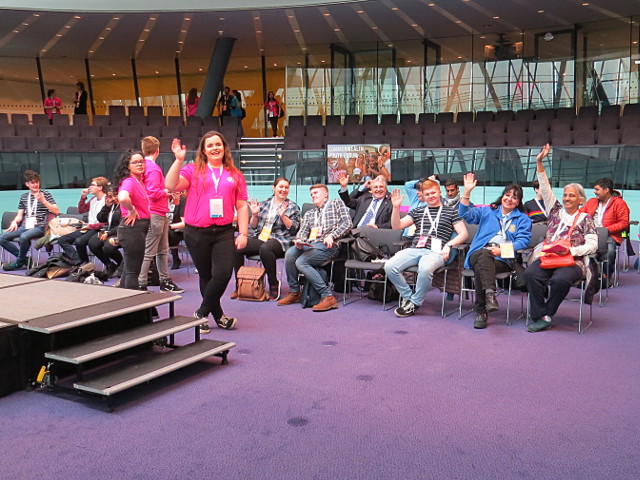 The debate in the afternoon attempted to provide a scalar measurement between Commonwealth countries of their Healthcare Systems, their Education Provision, and their access to Fair and Impartial Justice.  There was also an interesting discussion on the age at which citizens should be enfranchised.  That topic divided the groups on unexpected lines!

All told, the event tested the Rotarians’ knowledge of where, when, and how, in Central London, and in the United Kingdom but everyone found it a most enjoyable day.