Good News and Other News 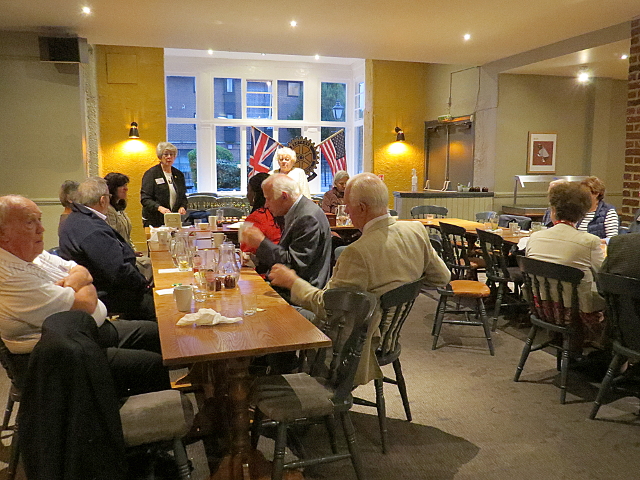 We had another visit from our friend Joy Ogbechi from Abuja Metro in Nigeria, and we hope to be seeing her a great deal more often in the near future.  We also had some good news with a member of our Club receiving a donation from a friend living in Vancouver BC and after a short debate it was agreed to split the donation between Harrow Young Carers and St Luke’s Hospice.  We also heard that our 1,068kg of plastic milk bottle tops has yielded a donation of just over £64 for London’s Air Ambulance.  That news got the calculators out for those wondering if this is a good price!  We also had our weekly welfare report on those members who were unwell.

We heard that the Club Council Meeting for 7 August has been postponed as too many Club Council members are away at the moment.  The Bagel Brunch was also re-announced for 19 November 2017, 10.30am till 1.00pm at a cost of £10 per head.

Next week we are having a talk on the Classroom Box Project being run in the London District, and the Club agreed to make a donation to the project at the end of the talk.