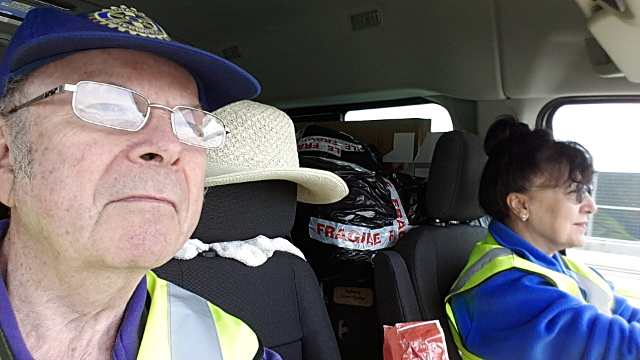 Our speakers on 30 September 2015 were two of our own Club Members who had delivered the London District Minibus to the Revival Centre in Chernihiv in the Ukraine.

Helen and Dick told the story of the project, going through the steps of how the project began with a request for petrol money from a policeman, to the van purchased for Felsted Aid for Deprived Children, to the start of the Minibus Project, and the problems buying it.

One major setback along the road was the rejection of a the Global Grant by the staff at Head Office in the USA.  Not daunted, Helen and Dick worked on an appeal which was finally accepted by the Trustees of the Rotary Foundation and allowed the project to go ahead.

President Ritu gave the Club’s thanks for the report and for the hard work involved in bringing the project to a successful conclusion. 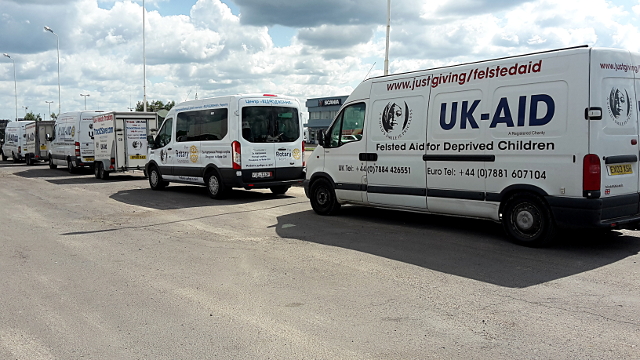