Discussion of this and that 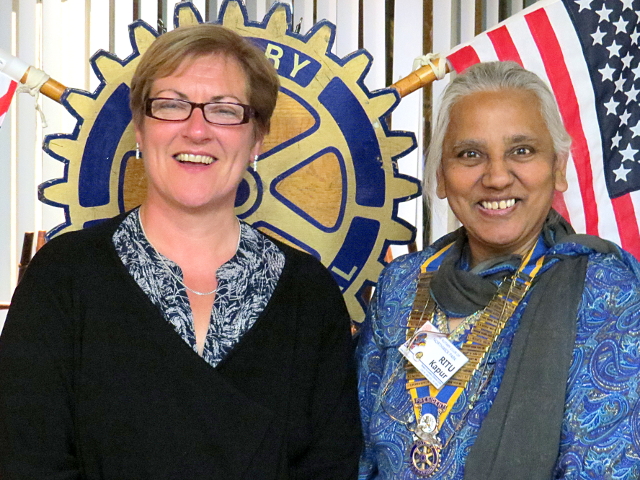 Our meeting on Wednesday 23 September 2015 was not particularly well attended, as it occurred on the Day of Atonement.

Rather than have a speaker, we had a discussion although there were lots of visits to other clubs reported, and there were reports on other activities too. One topic of discussion was the cancellation of the previous week’s meeting in our normal location at the Beefeater, Kenton owing to a crime scene between our room and the entrance to the venue, and police interviews being undertaken in the function room where we normally meet.  We will not discuss what happened in this space, other than to say that none of our Club Members were taken into police custody!

Our discussion was led by Past President Ros, who had prepared for the event with three questions.  Should the new political leader in our country buy a new suit?  Should David Beckham be the next James Bond?  Will Japan win the Rugby World Cup?  Sadly, asking a question with a “Yes/No” answer can lead to truncated transactions! 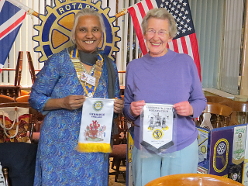