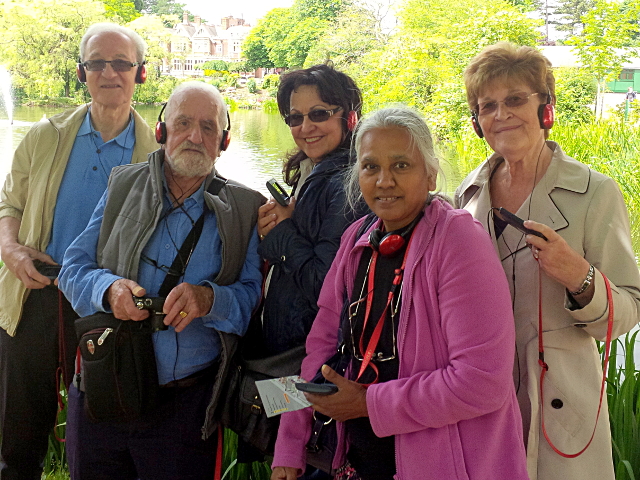 Members of the Club went on an excursion on Sunday 21 June 2015 to Bletchley Park.

Bletchley Park was so secret at the time of the Second World War that it was removed from many of the maps. The club members spent time in the different rooms and huts on the premises finding out how the experts actually set about decoding the messages being sent and received by the German High Command. Much more went on there though than just the famous cypher school – extensive work on reading air reconnaissance photographs was developed there, for example.

A significant contribution to the task arose from work done by Polish Mathematicians, by secret agents in Italy before the war, and by the interception of a German U-boat which failed to destroy its Enigma Cypher Machine – equipped with a fourth encryption wheel! Alan Turing features in the museum there, but there were many other brilliant minds working on the problems including Tiltman, Tutte, Tester and many more (something about the letter “T”?).

The true test of the Bletchley Park experts came when after a reliable method of decrypting the Enigma Codes had been developed. a new form of high speed wireless telegraphy was intercepted. The so-called Lorenz code required an electronic computer – Colossus –  to decode it, whilst the Enigma code bowed to an electro-mechanical device – the Bombe.

An interesting and enjoyable day was had by the members that visited.