It Is When You Wake Up 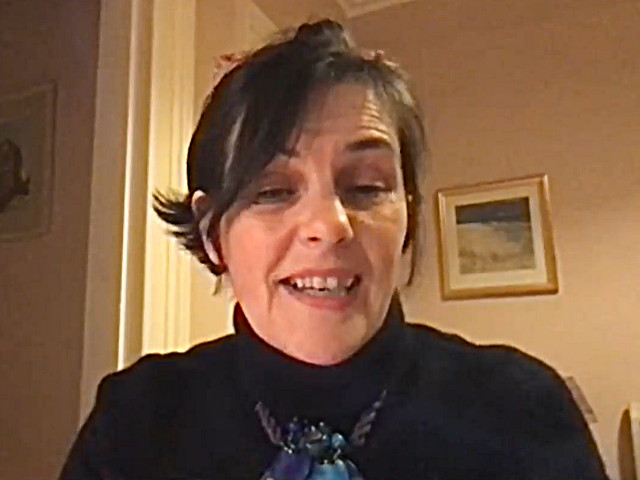 Our speaker on 17 March 2021 was Sally Lawton who had trained as a nurse in Edinburgh and whose parents were involved in Rotary.

However, before Sally spoke to the Club, the members paused to remember Past President Len Gold who had sadly passed away in a nursing home at the beginning of the week.

Sally had become fascinated with events in nursing before and during World War 1, and drew comparisons between the challenge of nursing then and the challenge of nursing in the current Covid-19 pandemic.  The infrastructure of nursing at that time was quite complicated with the many different groups and the volunteers.  We learned about the problems that had faced the country then with shortages of volunteers, with the Queen Alexandra Imperial Military Nursing Service, and the Voluntary Aid Detachments, and the many other organisations.

Sally described herself as an “accidental novelist”, who, for her hobby, had amassed a large quantity of details about nursing in WWI, about the nurses and about the injured soldiers.  She had persuaded herself to create a character that she could write about in the Great War.  She decided that her character would be a modern day nurse who wakes up in 1916 and has to cope with the different techniques, practices and customs of that time whilst having the skills of the 21st Century.  Her character would thread her life through the details Sally had collected through her hobby.  Sally claimed not to have a technical grasp of how time travel can work, but neither do we and that is something we have in common!

This was a fascinating talk that kept us spellbound with the staggering numbers and the interesting reflections back to nursing today and current pandemic.