Our Visitor from Italy 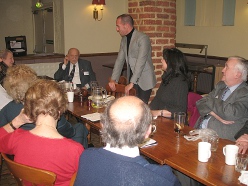 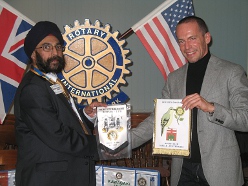 On Wednesday 18 January 2012 we had a visit from Giancarlo Sam, President Elect from the Rotary Club of Sacile Centenario, in north east Italy. Giancarlo is a fluent speaker of English and is often in the United Kingdom, and was asked by his club to investigate the possibility of finding a Contact Rotary Club there on his business travels. Giancarlo described his Club and its work at home and overseas. The Club was chartered in 2004-2005 as part of the celebrations of Rotary International’s Centenary and is almost the same size as our Club. The initial contact was difficult as Giancarlo is very hard-working and difficulties with the London Underground did not help, but he persevered and made the meeting. We hope that this will be the start of a long friendship between our two clubs. 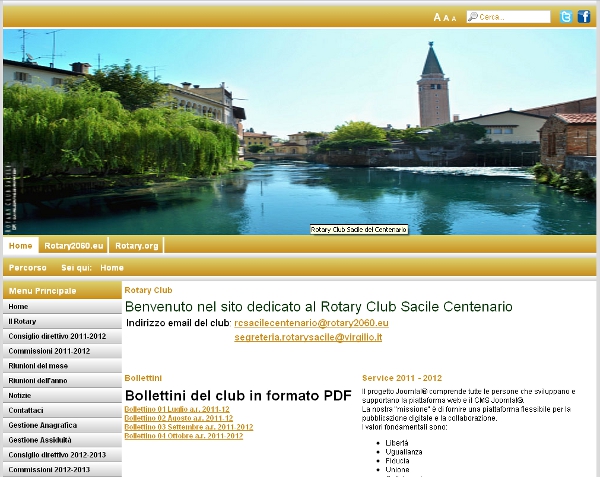 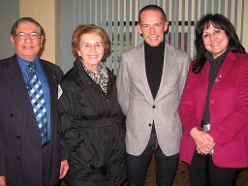