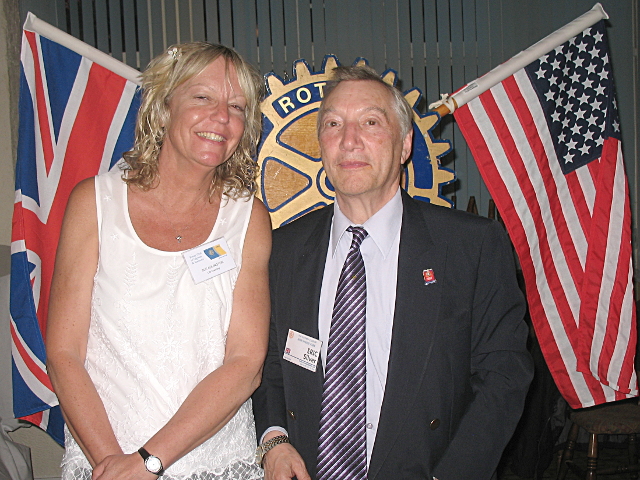 With our President and President Elect both engaged elsewhere, our President Nominee Eric was in the chair. Our speaker on Wednesday 27 May 2015 was Rotarian Sue Adlington (above), who brought greetings from the Rotary Club of Edgware and Stanmore, where earlier that day, at a special meeting, Ronald Rabson was honoured with a certificate celebrating 60 years of Rotary Service – see below: 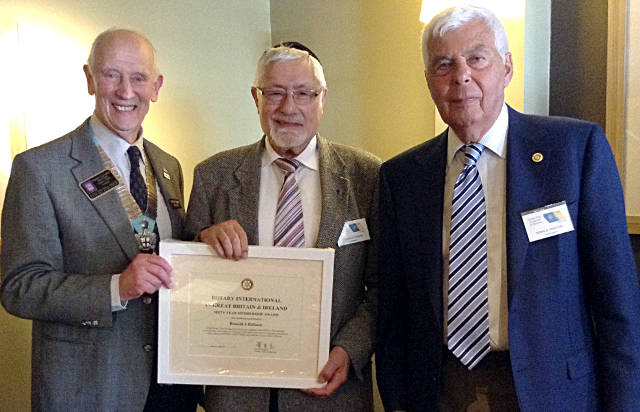 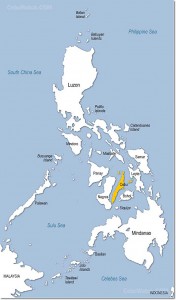 Sue spoke about her involvement with the Philippines, and in particular with the island of Cebu following Hurricane Yolanda (known here as Haiyan) which came ashore between 6 November and 8 November 2013. Her father has a house in the Philippines and travels between there and the UK each year. She went to help the people in Cebu on 8 December 2013 after seeing the devastation on television. When she arrived there, she met someone who was looking for an assistant. In no time, she was signed up and became immersed in a series of small projects.

With money donated before she left, she was able to help people with clothing and the cost of repairing their homes. She reported that most of the people now have somewhere to live, but many are still living in temporary shacks or shelters. There is more to do, and Sue will be returning. She said she felt honoured and privileged to have been able to help.

Shelterbox, a charity with a strong Rotary connection, is still active there, but they concentrated on a different island.

An inspiring talk that illuminated a part of the world many members have yet to visit.