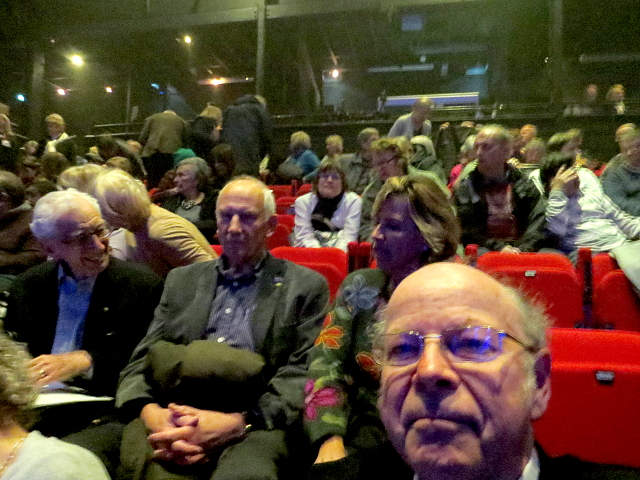 Members of the Club were present at the outstanding Christmas Show put on by the Chickenshed Theatre Group in Southgate on the evening on 10 December 2015.

No photographs could be taken during the show, but the photos shown below (which were not taken at last night’s performance) give you some idea of the flavour of the show.  Entitled “The Twelve Days of Christmas”, the show was full of fun, laughter, clapping and cheering – and that was just the audience!  The 11 Pipers came on dressed as plumbers carrying pieces of pipe, the swans were more Modern Swan Lake than waterfowl, and the Maids owed more to Made in Dagenham than a Milk Parlour.

The ability to hold attention and the talent on stage were as good as anything one might find in the West End!  Well done all the cast, well done the band, and well done all those who worked so hard ‘out of sight’ to put such an extravaganza on. 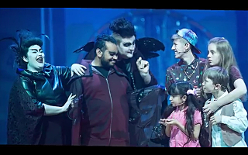 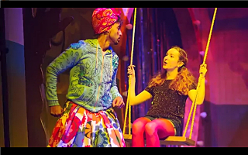 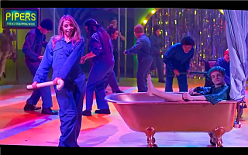 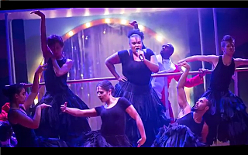 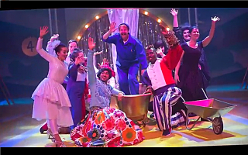